Professor Antonio Ibarra (UNAM), member of the scientific community of the IRTG, was invited to the show "Conversaciones CIDE". In the episode titled "La enseñanza de la economía" professor Ibarra has a dialogue with other professors about the topic of education, its future, and the training of future economists in spite of the pandemic.

The PhD candidates of the IRTG 'Temporalities of Future' Elis de Aquino and Luis Kliche interviewed Arjun Appadurai, who took part in the IRTG as its Mercator Fellow from November 2020 until February 2021.

Carried out in December 2020, this interview published in the CROLAR (Critical Reviews of Latin American Research) and titled "Nobody has the answer, but we need some map, even to go into the unknown" deals not only with some of the research topics that the IRTG has in common with Appadurai (i.e. future, imaginations of future, aspirations and anticipations) but explores as well its relationship with digital capitalism, education and youth. 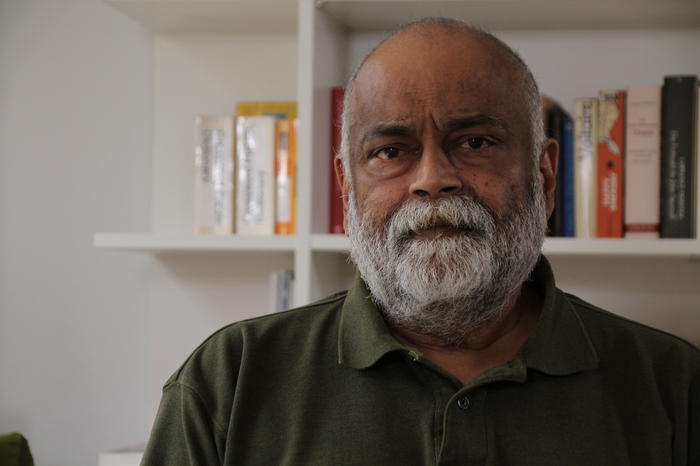 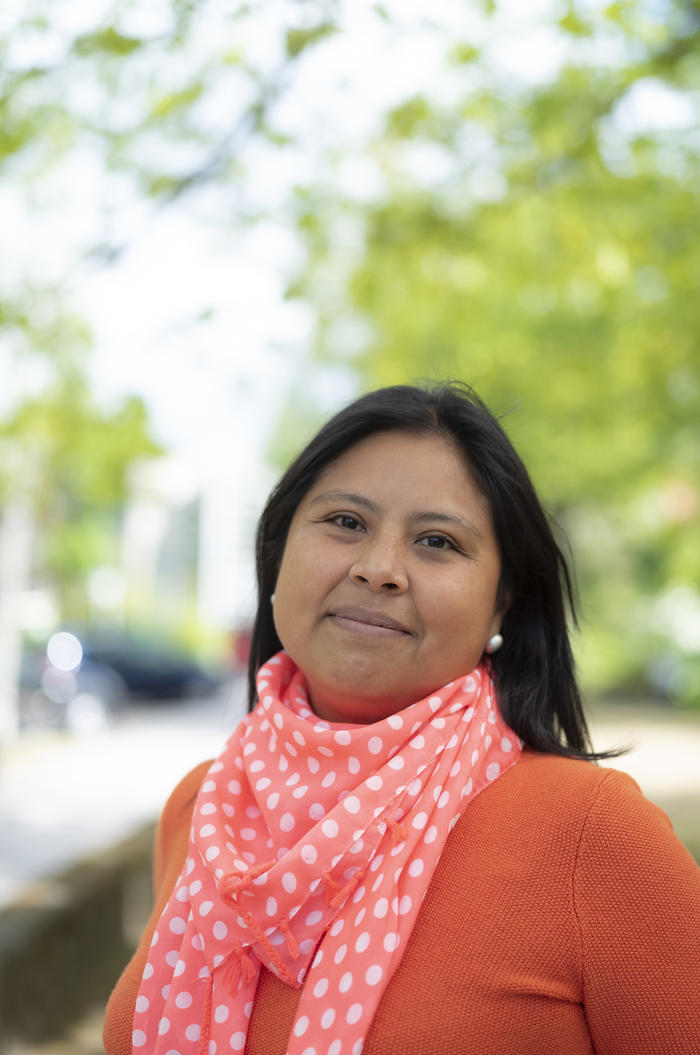