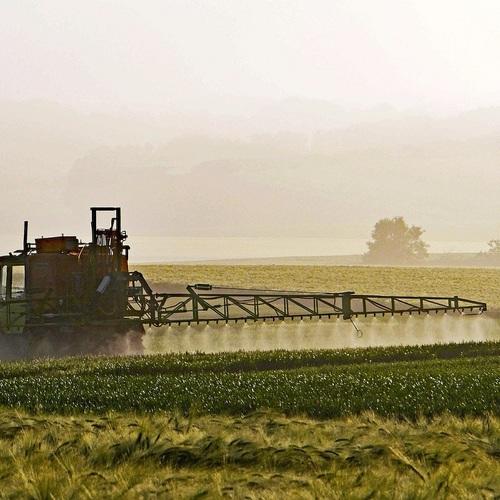 There is a gap between laboratory research and regulatory science, on the one hand, and actual agricultural practices and the reality of multiple, chronic exposure to chemicals on the other. Due to the effects of such disjuncture, agrobiotechnology and pesticides remain controversial technologies, targeted by social movements and subject to consumer concerns. Consequently, pesticides offer “food for thought” in understanding various dimensions of food inequalities: environmental chemical contamination, the loss of biodiversity, the contribution to climate change as fossil-fuel-based chemicals; health (through environmental exposure or consumption); knowledge asymmetries in the struggles around its safety; social and racial discrimination; gendered politicisation; and global inequalities as the most hazardous pesticides prohibited in the countries that produce them are sold in developing countries. Social research on pesticides is essential because it reveals contradictions in policy discourse that need to be explored in order to improve policies and ensure that the goals of bioeconomy with safety and integrity are achieved. 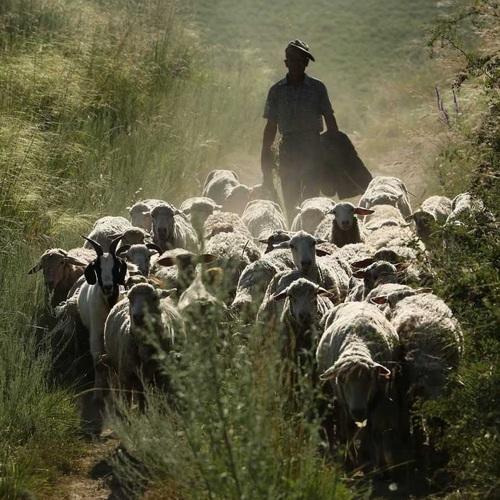 Rising demands for animal protein sources and vegetable protein to feed them challenge current and future efforts to address food security. The NRSB proposes to develop animal farming technologies that are economically feasible and efficient for farmers, just to animals, and acceptable to consumers (BMBF, 2010:20-21, 2014b). In addition, animal farming must reduce its contribution to climate change through the emission of greenhouse gas and the environmental impact of vegetable protein production. Thus, animal farming touches upon complex relationships between food inequalities and has raised various societal concerns. These are voiced in numerous ways: from local initiatives against animal farming industries due to environmental contamination (water, air, soil); consumer health concerns with antibiotics and hormones; vegan movements fighting for interspecies justice; and farmers engaging in restoring the biodiversity of farm animals. Thus, animal farming is a valuable topic from which to interrogate how food security can be achieved in harmony with various dimensions of justice. 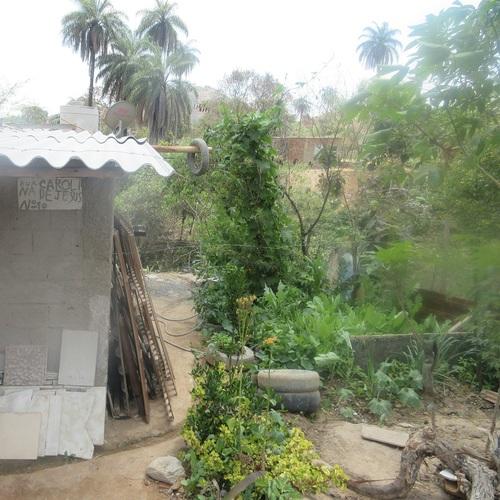 The NRSB encourages joint research with farmers and scientists from developing countries on ecological agriculture and on locally and regionally adapted forms of production (BMBF, 2010:21-25). Products from agroecology have almost no residues of chemical fertilizers and pesticides, and this should be the aim in other types of agriculture; (indeed,) only healthy animals can guarantee health and safe animal products for consumers (BMBF, 2010:25–28). By using organic inputs and using waste materials as compost, agroecology meets the criterion of wasteless production. Furthermore, through initiatives such as seed exchanges and the cultivation of agrodiverse food traditions, agroecology contributes to generating knowledge about and maintaining one the most important resources of the bioeconomy: biodiversity. In short, starting from seeds and by integrating waste, agroecology exemplifies how a biomass-based economy can function as a circular economy.

It has been acknowledged that food security is not a matter of production alone, but involves complex relationships reaching into food distribution and consumption. The NRSB also foresees that individual expectations from consumers should be recognised and studied in order to identify new market opportunities. Indeed, societal concerns over food have given way to new markets, the major example of which is the contribution of the environmentalist movement’s critique of pesticides to the industry of organics. However, while the market of organic products grows among affluent consumers, it is not affordable for most people, both in developing and developed countries, showing another expression of social inequality in food. Agroecological food networks combine social innovations in production, commercialisation and distribution systems that partially address the shortcomings of the organic industry. Looking at these innovations is interesting because they are context-sensitive, that is, there is no blueprint solution to achieving food security (BMBF, 2014b:15). In order to be able to engage in the big questions of macro-politics, such as the debate on food security and climate change, therefore, we need to know more about everyday politics and societal innovations such as alternative food networks, community supported agriculture, the governmental procurement of agroecological and family farming products, and household gardens. Looking at these networks sheds light on social innovations and social acceptance, in contrast to the common emphasis placed on technological innovation and economic success. In short, the societal transition to a bioeconomy in terms of food must take into consideration both matter and culture, that is, both the use of natural resources and their embeddedness in social relations. 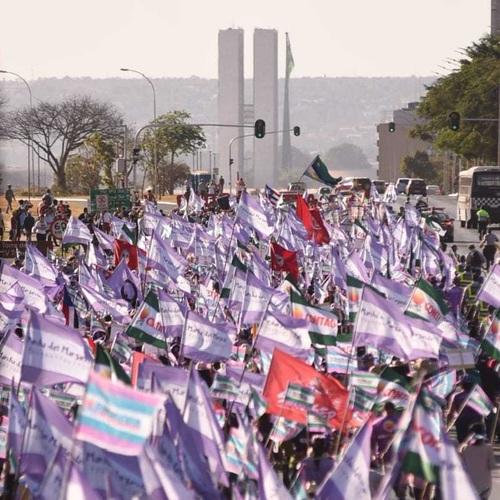 It is uncontested that food security is not primarily a matter of food production, but a complex system involving processing, trade, distribution and consumption. The latter cannot be underestimated in a world in which hunger coexists with malnutrition and obesity, affecting half of the world’s population and making food security an issue of both access and quality of food (BMBF, 2014b:8). This means that food security is an issue that also involves food cultures and care work. This brings to the fore the importance of the gender dimension in addressing the challenges of “how to feed the world”. In addition to the increasing feminisation of agrarian labour, an unequal division of care work leaves to women most tasks of food preparation. Not surprisingly, women have also been leading transitions to agroecological farming systems as well as the politicisation of pesticide use in health environmental justice movements and mobilising contentious motherhood. In fact, we are seeing a growing intersection between feminism, environmentalism and food justice.